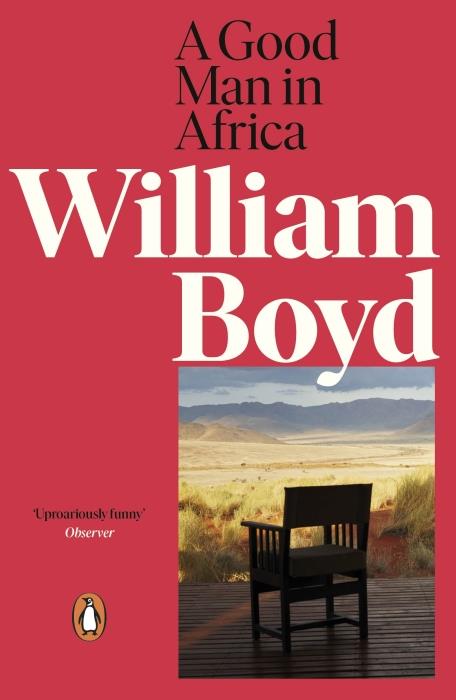 A good man in Africa

In the small African republic of Kinjanja, British diplomat Morgan Leafy bumbles heavily through his job. His love of women, his fondness for drink, and his loathing for the country prove formidable obstacles on his road to any kind of success. But when he becomes an operative in Operation Kingpin and is charged with monitoring the front runner in Kinjanjayes'>#8217;s national elections, Morgan senses an opportunity to achieve real professional recognition and, more importantly, reassignment.After he finds himself being blackmailed, diagnosed with a venereal disease, attempting bribery, and confounded with a dead body, Morgan realizes that very little is going according to plan.From the Trade Paperback edition.