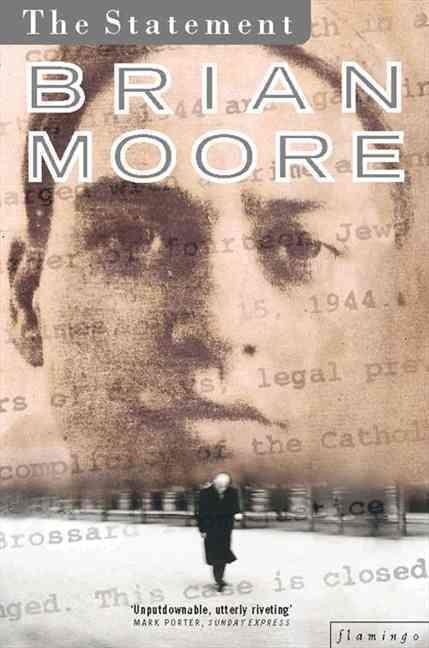 Pierre Brossard is a Nazi collaborator accused of murdering 14 Jews during World War II, who is still living on the run in contemporary France. He's been sheltered by the Roman Catholic church, but now he has been accused of crimes against humanity and his places to hide are becoming fewer.